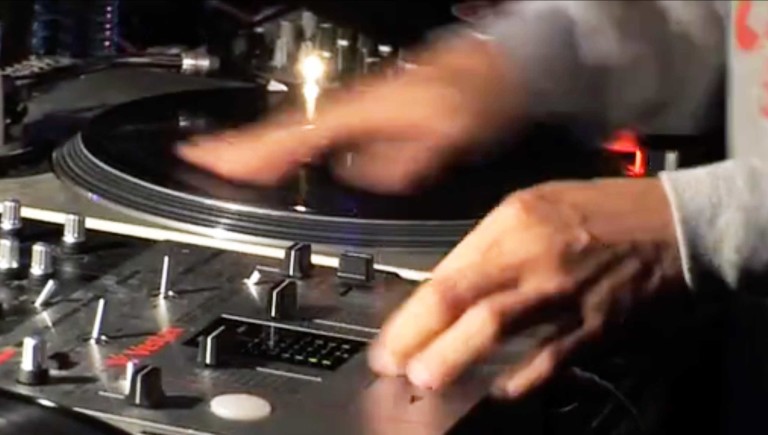 The historic creation of the turntable about 50 years ago launched what would someday become a new culture within the music industry. KJAMS Radio is looking back on the evolution of old school dee jay mixing and how it all started.

First used as a musical instrument in the 1940s and 50s for experimental composers, the turntable became a coveted tool of disc jockeys, or dee jays, only a few decades later when records would be played mixing in one track after another, according to an article by PBS. 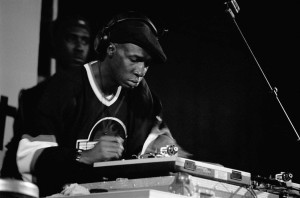 But with the rise of hip hop in the 1990s, what would be known as “turntablism” emerged on the old school music scene, paving the way for a new generation of highly skilled dee jays called turntablists.

Entirely original musical compositions were created on the turntable as dee jays manipulated their own sound, an art that was first introduced by the “fathers” of turntablism: DJ Kool Herc, DJ Grandmaster Flash and DJ Afrika Bambaataa. The trio’s innovative and skillful dee jay mixes used intricate hand-eye coordination and a seemingly supernatural ability to drop into songs in exactly the right places, PBS history experts said.

Turntablism soon evolved again when the “break-beat” technique was introduced by DJ Kool Herc, who perfected the art of extending a song’s climax, or break, indefinitely by putting two copies of one record on the decks and switching between them by looping the breaks. The technique became more widespread in dee jay mixing when DJ Afrika Bambaataa began using it during his famed street parties. 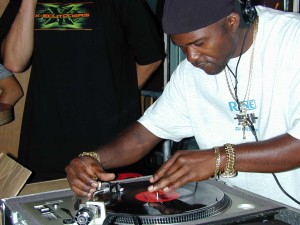 A technique from the 1980s known as “scratching” was also incorporated into turntablism, and became a go-to for the art form, and the hip hop genre itself too.

Scratching was ironically stumbled upon by the Grand Wizzard Theodore, a student of DJ Grandmaster Flash, when he accidentally stopped a record he was playing with his hand to answer his mother after she interrupted his dee jay mixing, creating a unique sound that caught his interest, according to PBS experts.

Dee jays continued to develop new techniques using the turntable, creating a new range of scratches, including the “Transformer scratch” that reminded its creators — DJ Spinbad, DJ Cash Money and DJ Jazzy Jeff — of the 1980s cartoon. The technique gave dee jays the opportunity to experiment with the rhythm of their songs by flicking the cross fader back and forth while they scratched.

Another new technique known as “beat juggling” gave dee jays the opportunity to create their own music by using a mixer and turntables to quickly alternate between two of the same records and loop or re-combine individual sounds to create something totally new. PBS experts noted that many consider beat juggling to be the most crucial new technique to be developed throughout the entire decade.

The creators of KJAMS Radio have watched the dramatic evolution of old school dee jay mixing over the years, and the impressive art form of turntablism continues to be an inspiration to both KJAMS and countless music fans to this day.